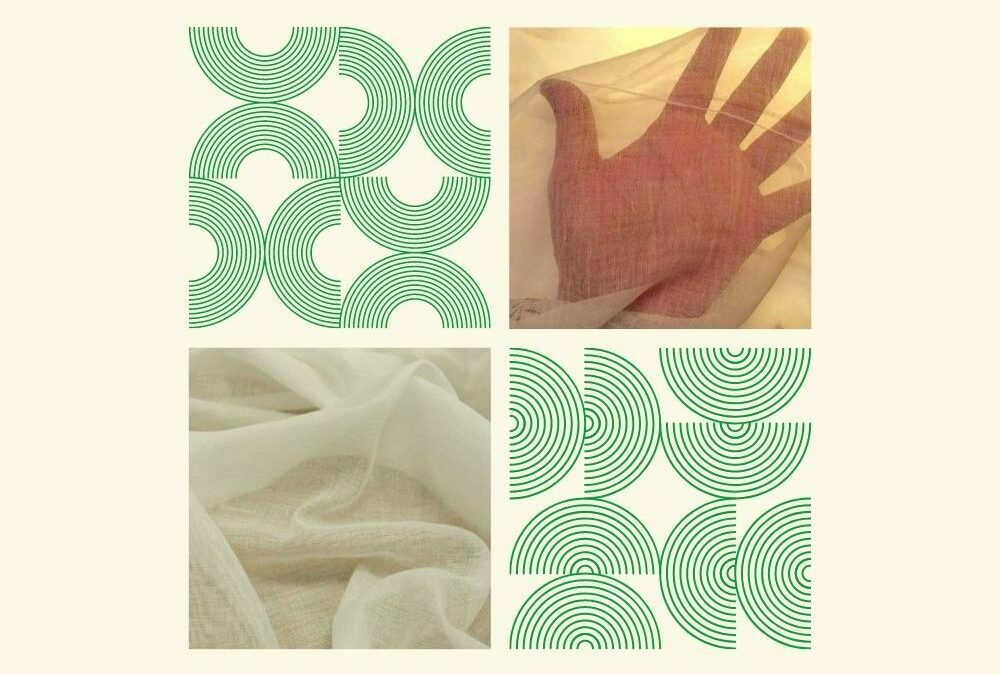 Dhakai Muslin has been the heritage of Bangladesh since the Mughal era. This historic fabric has been an important part of Bangladesh’s culture and is still used in various ways. There was a time when Dhakai muslin( Dacca Muslin) was synonymous with Bangladesh. It is a piece of folklore that tells us that if you want to find Dhaka, just ask for Dhakaiya Muslin. Dhakai Muslin is one of the finest muslin industries in the world and is rooted in a rich and ancient culture.

With its rich legacy, Dhakai muslin became the first global muslin brand. The cloth has been woven for centuries and passed down through the generations. Dhaka has been manufacturing Muslin for more than 400 years and has been an important center of the muslin trade since medieval times. It was originally made by hand, even now there is no machine which can make this kind of fine cloth. The artisan making muslin came from generation to generation with legacy.

However, due to conspiracy and political issues, the cloth is no longer as widespread as it once was in Bangladesh, though there are efforts to revive this tradition. 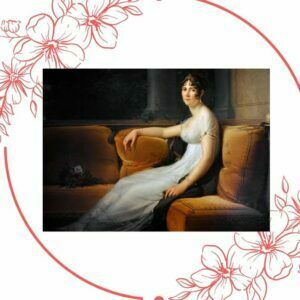 Dhakai Muslin is a type of cloth from Bengal which is made from special cotton named Phuti Carpas. Dhakai muslins are prized for their aesthetic beauty and intricate patterns. Weavers spend much time learning how to weave Dhaka muslins as each technique involves hours of practice. In order to produce a good quality Dhaka muslin, the weaver must have experience and skill as well as patience. This is because there are many steps involved in making a Dhaka muslin, such as preparing the cotton and dyeing it before weaving it into the cloth.

In the early days of the industry, weaving muslin cloth was done by handmade loom. The artisan would sit with the loom set up before them and tie strings to each rod in the loom. These strings controlled the rods that passed through the warp threads, which caused the filling threads to be pushed up and down as the artisan tied knots in the strings. If any mistakes were made while doing this, they could not be undone. As time passed, muslins became more and more popular. They spread all over India and Europe as well as other parts of the world. The demand for Dhakai muslins was high, leading to a rise in production.

When England was a small part of the world economy, like 2%, muslin production grew 16% to 55% in the 14th century. The production of all textiles increased twofold from the 12th to the 14th century, which is also when Europe got more aggressive with their trade.

When they had a bigger market share, they could drive prices down because they had more supply.

The History of the Muslin Fabric. Dhaka muslin was a favorite of Joséphine Bonaparte, the first wife of Napoleon, who owned several dresses inspired by the classical era (Credit: Alamy)

The History of the Muslin Fabric

The muslin fabric was highly sought after by merchants from the very beginning, thanks to its long and successful trading history. India has always been known for its textile industry, and in the early 1st-century Arab merchants traveled all over India in search of the best Indian garments.

Where Greeks introduced Dhakaiya Muslin to Rome, China, Thailand, and Europe. Through this time, Arab merchants grew their influence in the Indian Ocean for trading in the 8th century. They took Dhakai Muslin to Bagdadh and Makkah in the 14th century. In the 17th century, Emperor Babur established Mughal ruling, and at that time, Muslin got its wings and reached its highest peak of fame worldwide.

At that time, Muslin was considered a royal attire. That’s why this became unparalleled beauty for our superior ancestors. From this period, Muslin onwards, it was the only textile with a unique character in the world. But when the English took over Indian trade in the 19th century, muslin manufacturing also got its entry into England.

After the defeat of Nawab Siraj-ud-Daula, Nawab of present-day Bengal, in 1757, control of muslin textiles passed to the British company. This fine cotton made a big commercial figure in the market at the time. It brought prosperity not only to Bangla but also to the East India Company. A survey mentioned that Muslin brings 75% of the company’s business while its own products contribute only 25% of total assets. The total contribution of Indian products to the global economy is 25%. The growth of Bengali textiles is also remarkable.

East India Company had just come to rule. They kept immense jealousy about the muslin fabric, and the autocratic behavior towards it acted like evidence of the allegation. They used to behave regardless of muslin cotton’s importance in the trading industries. Only wanted to focus on expanding their own products. However, this soon changed when the traders brought the importance of muslin cotton to their attention.

The East India Company forced the shutdown of the muslin sector in 1747. At the time, the net value of Muslin exported from Sonargaon alone was estimated at Rs. 3.50 lakhs. Even after the East India Company came into power, in 1757, the total market value of Muslin all over the world was 29 crores. The company sold it to Europe and Middle East countries. Surprisingly, by the end of the 18th century, the total exporting amount had come down to half.

The Government increased the tax rate on exporting Bengali goods in order to force Bengalis to only use their products. If a Bengali businessman wanted to export Dhakai muslin, he had to pay a tax of 70% to 80%. On the other hand, only 2% to 4% tax need to pay for importing British products in Bangla. This caused a lot of outrage among the Bengali people. However, the Government did not stop there. They decided to cut the thumbs of the weavers to stop them from producing fine cotton. From this demonic activity, Dhakai muslin was Buried with its golden history.

Nowadays, we get a form of Muslin which is also fine cotton but not like the ancient Muslin. But from that period till now, Dhakai Muslin has been a brand. If you search for Muslin. Dhakai Muslin comes first as an icon. Though ancient Muslin isn’t available, people are still fascinated by the available Muslin in the market. So this is proven that Dhakai Muslin is a global brand that can’t be replaced.

Dhakai muslin is a kind of coarse fabric with its own unique character, which still leads to many people’s love. Dhakai muslin has a soft texture and a subtle touch. This Muslin has a soothing effect on the skin of women. It is considered best for kids’ clothes. It is unique in its class and high that cannot be taken from any other place. The reason for this is not available. It can be said that Dhaka has been a large production and export center of Muslin from ancient times. So many factors affect and promote the development of Muslin here.

You Can Also Read–

Get the Best Quality Muslin Fabric: Here’s How to!!!

The best Muslin Dress: A Step by step guide for all

Best Muslin Quilt: Everything You Should Know About the Fabric in 2022